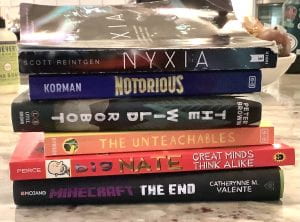 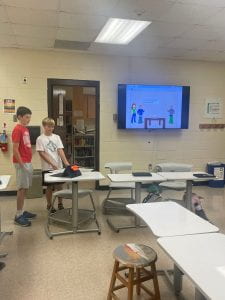 This is a picture of John and me presenting our project that we did for Language Arts class. The project was based on these short stories from a book called Wisdom Tales. My partner John and I decided to make a Scratch project. The wisdom tale we chose was The Wooden Bowl. This story is about a old man who moves onto his sons farm the old man was a hard worker and helped as much as he could around the farm. However, soon his back started to hurt and he was becoming weaker and weaker. One day the old man, his son and his son’s wife were eating dinner and the old man dropped his bowl so the wife went to the barn and got a wooden bowl so he could not break it. One day the wife and husband saw the kid in the barn and asked what are you doing and the kid said that he is making a wooden bowl for when they grow up. From that day on they treated the old man much better. The moral of the story was that you should treat others how you want to be treated. 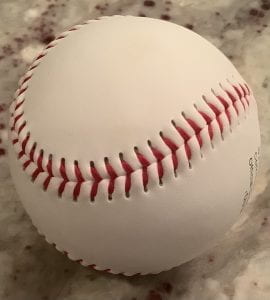 Baseball is one of my favorite sports. I enjoy baseball because of all of the decisions you have to make while you are playing. For example, if there is a runner on first and you are the second baseman there is 1 out and a fast grounder is hit to you, should you throw it to second or first? The answer is second because that is the lead runner. Another example of when you have to make big decisions is when you are pitching because your job as a pitcher is to get the batter confused so you have to decide what pitch to throw and where to throw it in the strike zone. That is why baseball is my favorite sport. 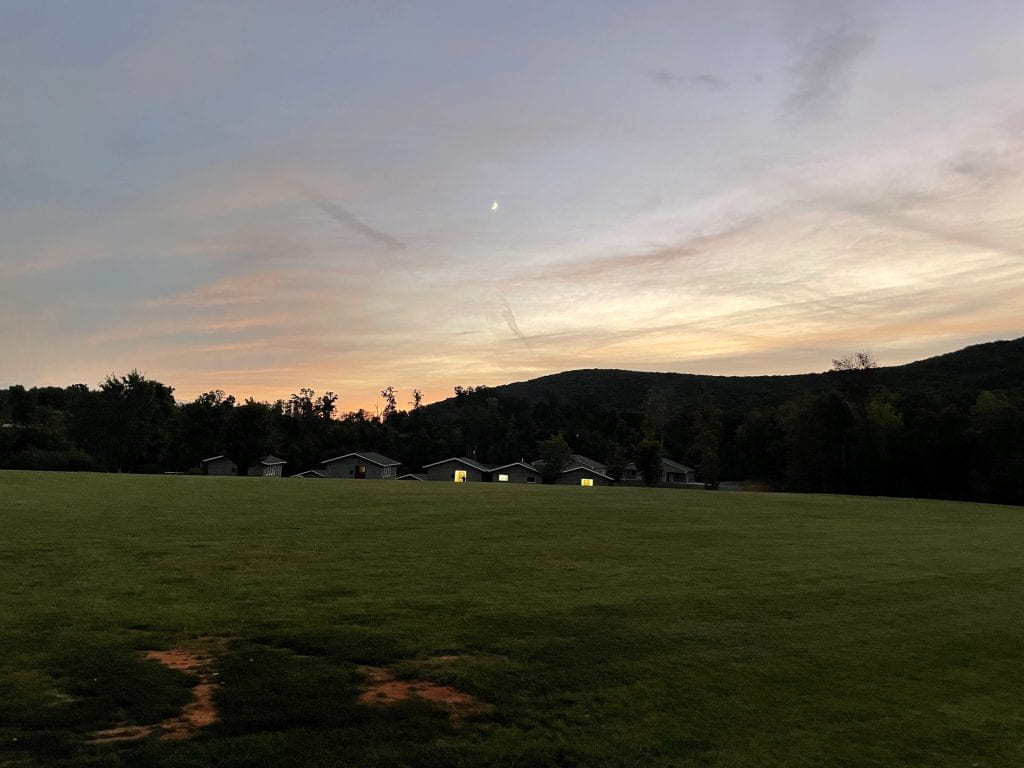 One Thursday the entire 6th grade went to Camp Hanes and had a great time. On the bus ride there I got to watch a movie and have fun with my friends. When I got to the camp I was amazed by the view. All of the things there looked like so much fun. After we got out of the bus we got assigned our cabins. Once we got all of our belongings set up we went to lunch.

After our delicious lunch we got to go and do activities. The first activity that my group did was canoeing. It was so fun! Right after canoeing we went to archery. When we got to the archery range we went through a short demonstration on how to use the bow. I got to shoot four times and while we were waiting we got to play Gaga ball! The next activity was my favorite one, rock climbing! Right as we saw the climbing wall I knew this would be my absolute favorite one. However it was not just a climbing wall because it had a sky hammock! The final activity was team building. In team building we did many activities and challenges. Overall the first day was tons of fun!

The next day we woke up and started to pack. Then we went to breakfast. It was my favorite meal. After we had breakfast we went to the Baker Center and played really fun games. When the bus arrived we put our bags in the bus and enjoyed the relaxing bus ride back. We all had loads of fun at Camp Hanes! 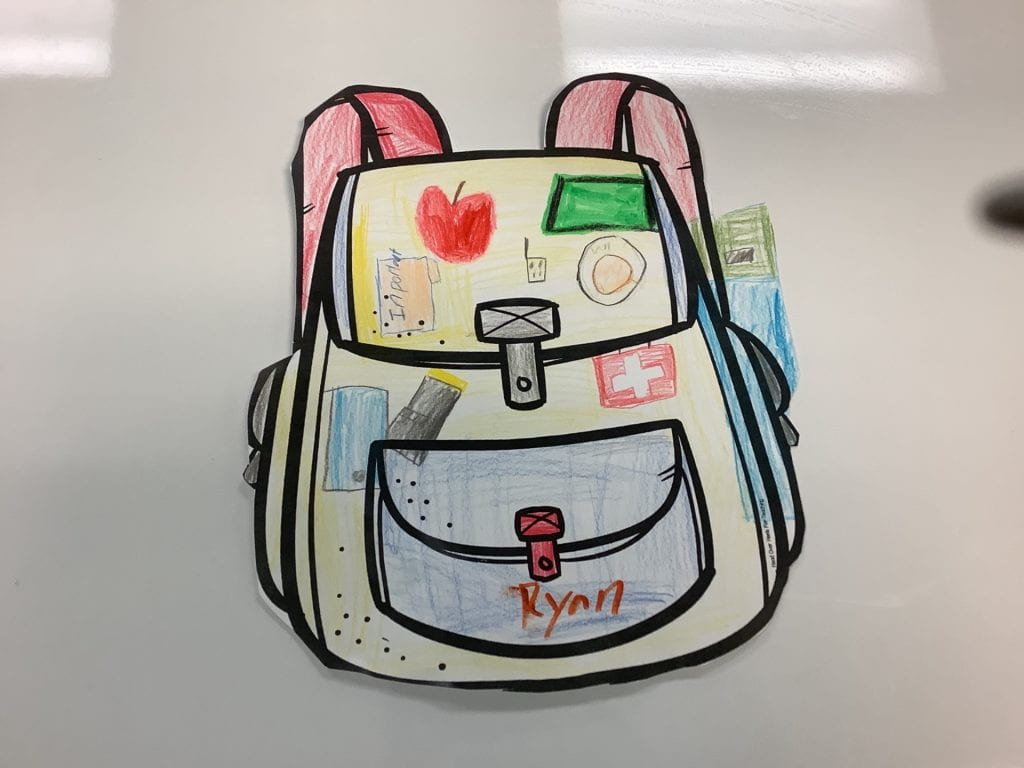 In the book Finding Someplace by  Denise Lewis Patrick there was a hurricane and  Reesie had to pack a backpack to survive on. If I were in Reesie’s situation I would try to pack only the things I 100 percent need to bring because the backpack is only so big. Some things that Reesie brought were water, food and her parent’s important papers. I have to be smart about what you bring if you want to be able to live off a single backpack. These are some of the things that I would bring if I was in Reesie’s situation.

Overall, I have to be very smart about what you bring but I think if I were in a hurricane like Reesie this backpack would keep me alive. These are all of the things that I would put in my backpack if I were in the middle of a hurricane.